In May of 2009 the District took delivery of a new Pierce 100’ Ladder Truck.  This unit has a 1500 gpm pump, carries 500 gallons of water and 88 feet of ground ladders.  This unit replaced the 1990 Pierce 50’ Telesquirt which was sold to St. Germain Fire Department in Wisconsin.

In June of 2009 the District placed into service a new Alexis Engine on an HME chassis.  The Engine has a 1500 gpm pump and carries 1000 gallons of water. 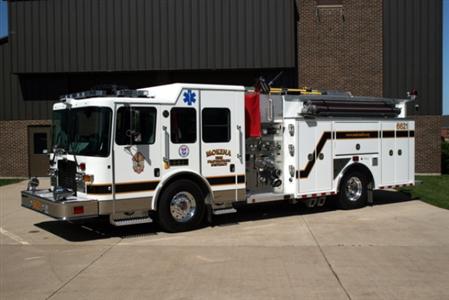 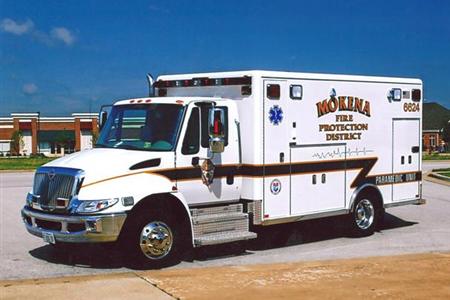 In September of 2007, the District took delivery of a second 2007 Horton Ambulance. This unit replaced the 1994 Road Rescue Ambulance. 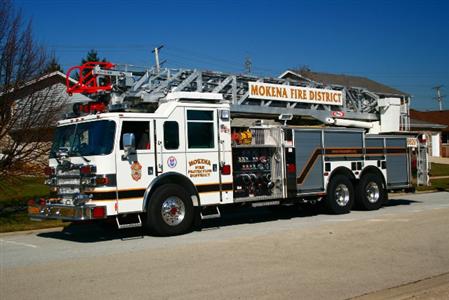 In January of 2007 the District took delivery of a new HME Engine.  This unit has a 1500 gpm pump and carries 1000 gallons of water. This engine replaced the 1983 Ford Pierce Pumper which was sold to Salisbury Volunteer Fire Department in Vermont. 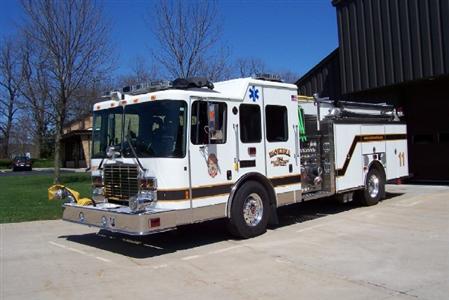 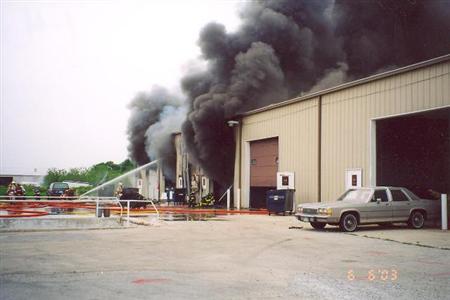 On April 20, 2004 the squad was dispatched to North Utica to assist in an F4 tornado that struck the down town area. 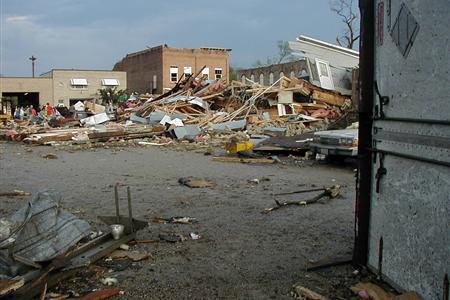 On November 11, 2005 the District received $220,000 in the form of a donation from the trust of Phyllis Bamberger upon her death.

March 2006, the residents of the Fire District approved a tax increase by a 2 to 1 vote.  The tax increase is to be used hire additional career firefighters.

November 2006 took delivery of a 2007 Horton Ambulance.  The 1994 International/Road Rescue was placed in reserve status. 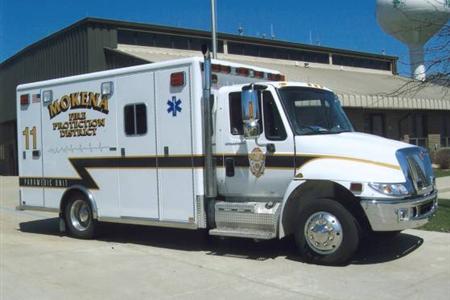 In October of 2003, the full-time firefighters of the Fire District organized as the Mokena Professional Fire Fighters, International Association of Fire Fighters (I.A.F.F.) Local 4270.

In 2003, the District experienced its biggest fire in recent times.  The fire became known as the Blackhawk Fire.  The fire started in Wilson Rental and spread to an adjoining carpet warehouse and another storage unit.  This fire went to a third alarm.  While 12,000 square feet were totally destroyed, 20,000 square feet of the building was saved and occupied within hours. The building was not equipped with a fire sprinkler system. 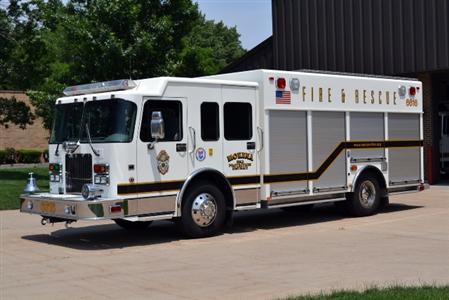 In August of 2001, the Fire District ISO rating was once again reduced from a Class 4 to a Class 3.  The Class 3 fire protection class is for the entire fire district which includes hydrant and non-hydrant areas.

In March of 2002, the Fire District was awarded Accredited Agency Status by the Commission on Fire Accreditation International.  The District was one of the first 57 fire departments in the United States to receive this distinction. The Board of Trustees and the Chiefs traveled to Kansas City, Kansas in August of 2002 to formally receive this award.

In April of 2002 the District took delivery of a new Heavy Rescue Squad built by Super Vac on a Spartan chassis. This unit replaced the 1977 Ford/Super Vac squad that was sold to Venango, Nebraska.  A grant in the amount of $11,000 was secured by State Representative Renee Kosel that was used towards the purchase.  This unit was also displayed at the FDIC conference in Indianapolis, Indiana.

On March 15, 2001 the District responded to a challenging rescue in which a man became entangled in a cement mixer. It took almost an hour to extricate the victim using hydraulic tools, saws and torches.  The victim was transported by helicopter to a trauma Hospital.  This call was featured in the nationwide magazine JEMS. 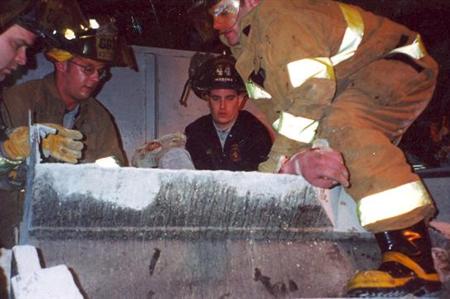 In 2000, a Rescue/Engine was purchased from Seagrave Fire Apparatus.  This unit has a 1500 gpm pump and 500 gallon water tank.  This unit also carries a complete set of extrication equipment. 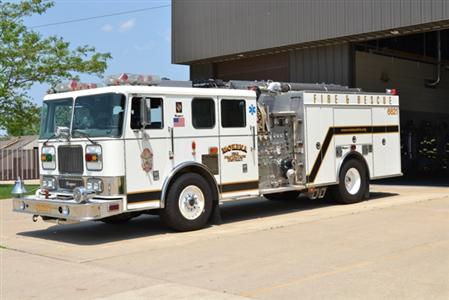 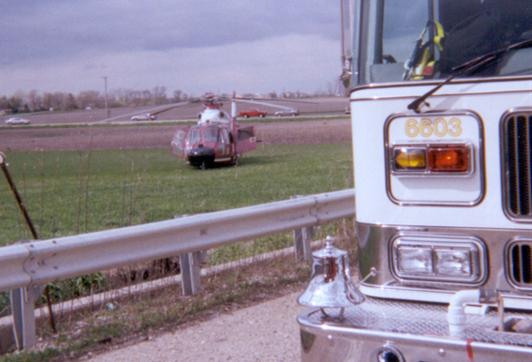